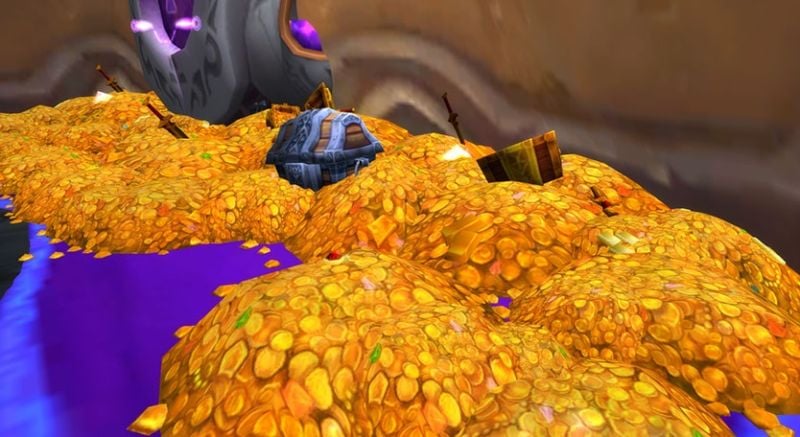 Capcom has just announced that they want to promote “strategic investment in its personnel.” In order to do so, they have reorganized their Human Resources operations and established a Chief Human Resources Officer (CHO) to revise its compensation system in Japan effective as of April 1, 2022. This has also led to a revision of their compensation system and a average base salary increase of 30% for those based in Japan only.

All of this is a pretty big deal for any major company, and it’s most likely due to the fact that franchises such as Monster Hunter and Resident Evil have done so well in recent years. Capcom has the money to throw around, and if they have it might as well make their employees want to work and make good games, right? It’s crazy, I know, but Capcom might be on to something here.

Capcom is not alone in this either, as Bandai Namco has also announced a significant pay raise for its developers to the tune of $ 5k per annum on April 1, 2022. I guess Capcom wanted to get in on the fun, eh? Hopefully, more companies follow this lead as part of a way of dealing with employees demanding better recompense for work following the pandemic, and that Capcom takes this international, as the pay raise does not appear to apply to employees in other countries like Capcom Mobile which is based in Toronto.

Capcom is also reorganizing their Human Resources Operations to “sustainably strengthen its development and technological capabilities to create the world’s finest, high-quality games.” To do so, there’s going to be four departmental operations. The first two are the R&D Human Resources Department that will handle personal matters for the Developmental Divisions, and the Health and Productivity Management Department, which will focus on workplace environmental improvements and strengthening communication with employees. The next two departments are the People Strategy Team of the Corporate Planning Department, and the Human Resources Department. All of these new operations will be operated under the CHO, which will hopefully result in a “comfortable workplace environment for employees and driving forward its personnel acquisition and training activities.” We’ll see.

For more information on Capcom, big raises, and everything in between, stay tuned to TechRaptor.