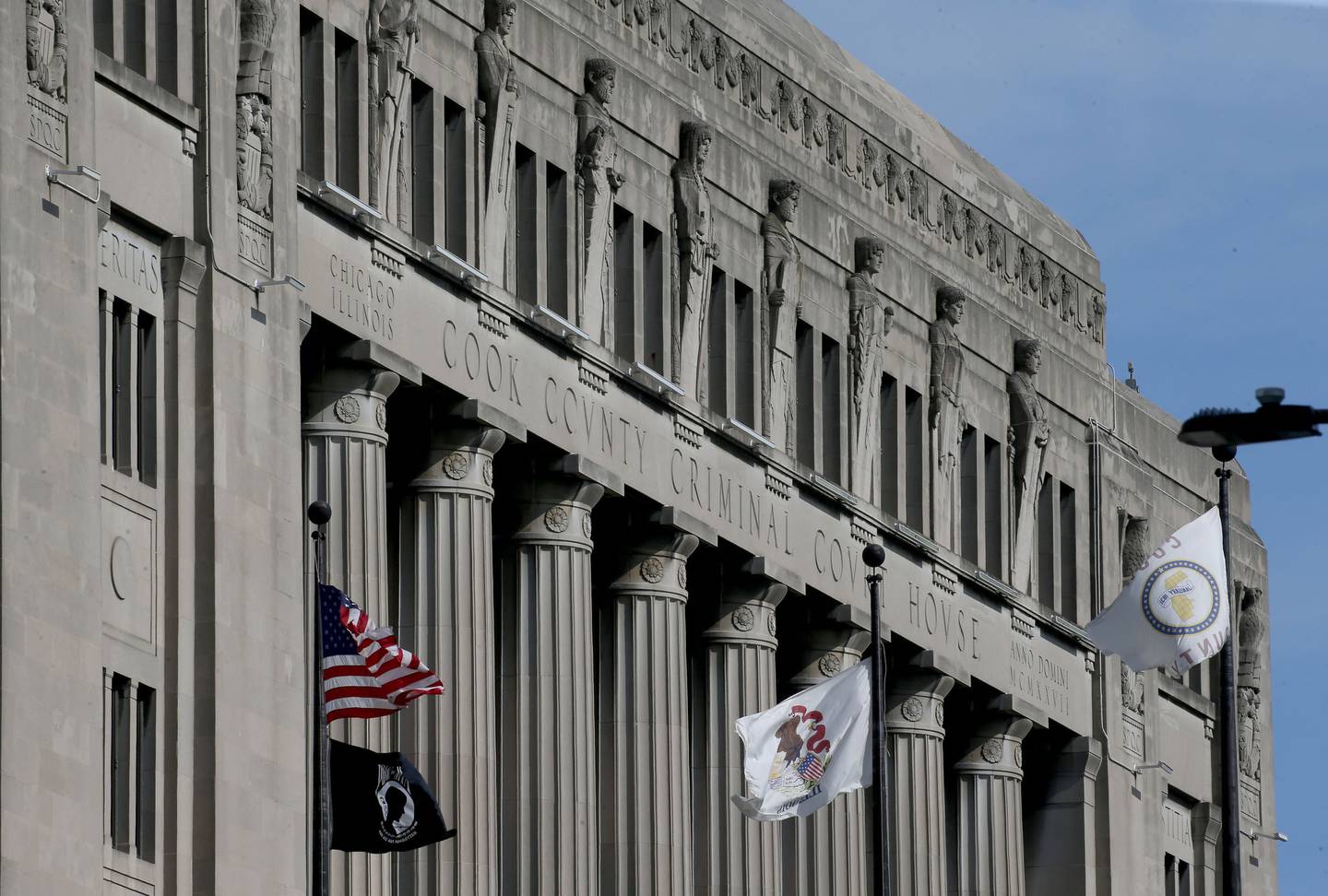 Some Cook County prosecutors have been instructed not to subpoena witnesses for dates when their testimony is not required in court, the Tribune has learned, halting a common practice of seeking court orders summoning witnesses to meet with prosecutors ahead of trial.

A spokesman for Cook County State’s Attorney Kim Foxx said that official guidance on the use of subpoenas is in the works but has not been finalized. However, prosecutors in some parts of the office were given the instruction last week, multiple sources confirmed.

The advisement came days after a lawsuit filed in federal court last week alleged that it is unconstitutional and abusive to subpoena witnesses simply to help prosecutors prepare for trial.

Criticism of trial-prep subpoenas grew louder after word spread about the lawsuit, which was filed on behalf of a young mother who spent three weeks in jail for not responding to a subpoena that summoned her to prosecutors’ offices for preparation.

The subpoena process is meant to compel someone’s appearance in court – not their cooperation with prosecutors, legal observers said. Defense attorneys have also long criticized the practice, particularly when it results in witnesses being locked up.

The practice of seeking trial-prep subpoenas has been commonplace for some Cook County prosecutors, and some judges even encouraged them. But in some parts of the state’s attorney’s office, such subpoenas were largely abandoned years ago, sources told the Tribune.

Some rank-and-file prosecutors were also recently instructed to notify supervisors if they want to petition for contempt charges for people who do not comply with subpoenas, leading to speculation that such subpoenas would not be consistently enforced, which they said could make it harder to get witnesses through the door even on trial dates.

A spokesperson for Foxx’s office reiterated that no new policy has been finalized, and said they will address any concerns raised by the staff as the official guidance is being completed.

The core of the problem is difficult to address with any policy: Many people simply do not want to cooperate with police or prosecutors.

Multiple courthouse sources, including longtime prosecutors, were candid about the reasons. People in communities affected by violence often fear for their safety if they become known as cooperators. Nobody is eager to sit in a room full of strangers and recount the most traumatic experiences of their lives. And some witnesses simply do not trust law enforcement.

But a case rises and falls on their physical presence in court. Hence, some prosecutors have gone to great lengths to secure the appearance of witnesses witnesses, and have sought incarceration for those who duck subpoenas for trial and for trial preparation.

There are signs that may be changing. On May 6, the day some prosecutors were given new directives on subpoenas, Circuit Judge William Gamboney presided over an unusual hearing for a man accused of skipping out on a subpoena ordering him to testify at trial.

Prosecutors in Gamboney’s courtroom that day were seeking to get the man held in contempt of court for allegedly ducking the court summons, according to court records and a transcript of the hearing. The defendant went to trial in March without testimony from this witness and was acquitted.

Prosecutors at first registered no objection to Gamboney holding the man in custody pending a hearing on the contempt. But then, some unspecified amount of time later, they came back into court and took the unusual step of asking that he be released pending the hearing.

A spokesperson for Foxx’s office declined to comment on why prosecutors asked for his release.

Gamboney denied that request, saying he was “a little flabbergasted.” The verdict in the case could have been different had he shown up to testify, Gamboney said.

“This goes to the fabric of what we do for a living every day. If people can walk out, not respond to subpoenas, eyewitnesses on murder cases and walk away, I have no confidence at all that (he) would ever show up again, ”Gamboney said, according to a transcript. “… He bolted on a subpoena that had my name on it on a murder case.”