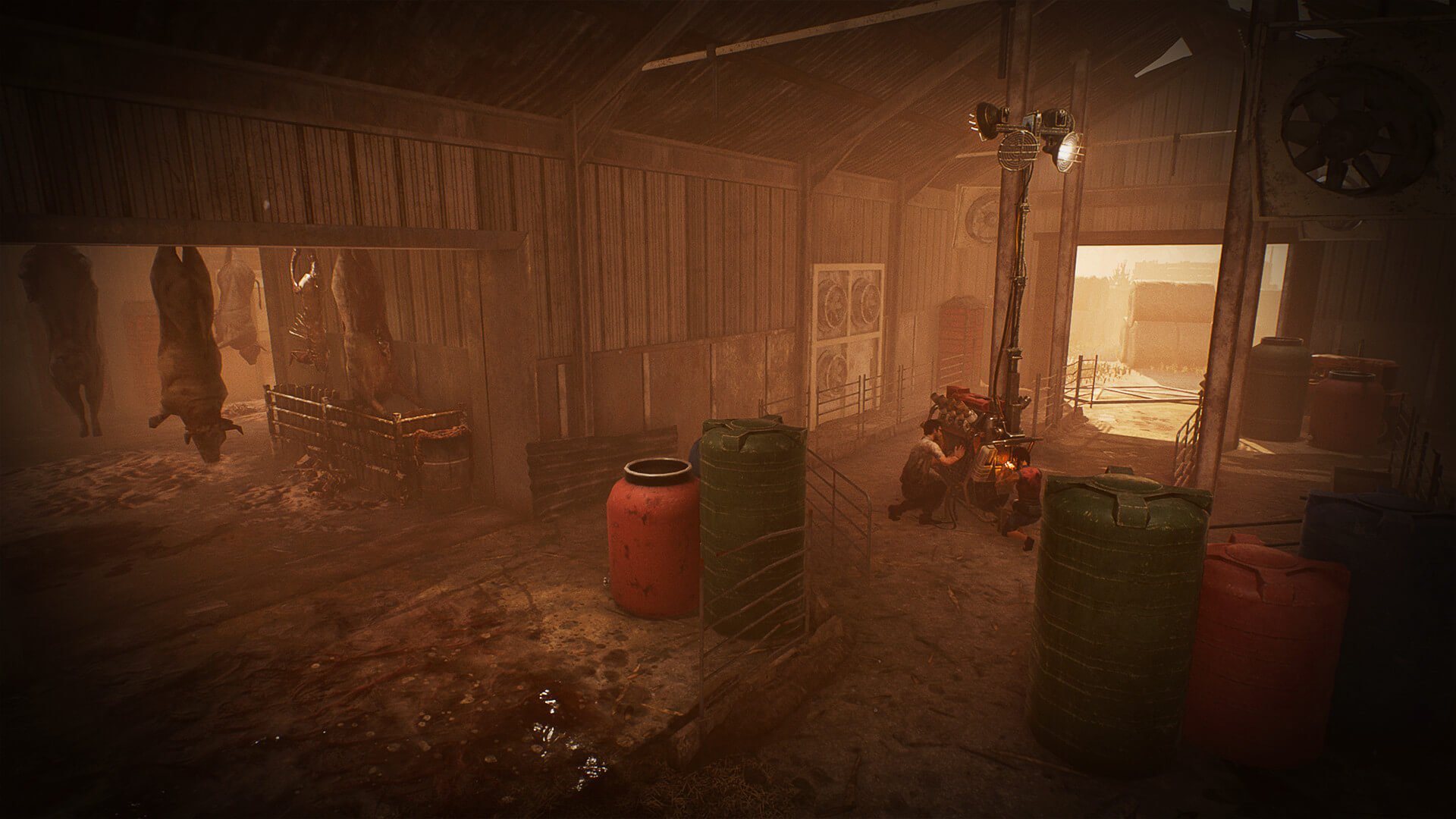 A new Dead by Daylight Tome is releasing tomorrow. It’ll shed light on the backstory of The Twins, and it’ll also reveal that a prominent fan favorite survivor is gay, examining his struggle to understand and accept his sexuality. Behavior Interactive is also promising a “new narrative direction” for its Archives.

Who is the first Dead by Daylight gay character?

Historically, Dead by Daylight Tomes have brought outfits and other cosmetic bonuses to the game, as well as extra lore exploring certain survivors and killers. We’ve had Tomes based around Sawas well as original characters like The Hillbilly and The Blight. This latest Tome is number 11, and it focuses on the memories of the Twins, while also expanding survivor David King’s backstory. It turns out King is gay, and has struggled with his sexuality in the past. You’ll get to learn more about that during a narrative sequence in which you’ll have a conversation with King in a pub.

Developer Behavior says it worked closely with consulting group GaymerX in order to ensure that King’s sexuality would be explored in a “meaningful way”. GaymerX offered support regarding how to approach diverse stories respectfully, as well as how to integrate King’s backstory into the game’s content. Dead by Daylight creative director Dave Richard says he wants the game’s players to feel “free to be themselves”, while GaymerX executive director Katie Kaitchuck says working with Dead by Daylight to bring a queer story into the game was “gratifying and inspiring”. We’ve reached out to Behavior for comment on this story.

What else is coming in this new Dead by Daylight Tome?

As this is a new Tome, there’s plenty more you can expect in tomorrow’s Dead by Daylight update. Each Tome brings new story content, and this one is no different, bringing a “new approach” to the Archives. The Observer has vanished from his tower, and you’ll need to figure out what happened to him. Naturally, he’ll remain a central figure in the game’s lore, but you’ll have to explore found recordings in which you’ll discover the Observer’s memories and his backstory.

Naturally, there are a bunch of new cosmetics to unlock in the new Tome as well. You’ll be able to get the “New World Stowaway” Twins outfit, as well as David King’s new “Night on the Town” outfit. Nea is getting a new Very Rare outfit in “The Stockholm Art Fest”, and the Spring Ensembles Collection is bringing mix-and-match outfits for The Blight, Jonah Vasquez, and The Artist. All told, it looks like this new Tome is going to be a must-play if you’re interested in the Dead by Daylight lore.

You can play Dead by Daylight right now on PC and consoles. If you’re thinking the game looks a little too grisly for your liking, but you’d still like to explore some of its world, backstory, and characters, then we’ve got good news for you: a Dead by Daylight dating sim is also on the way. Yes, really. The jury’s out right now on whether it’ll teach you suave pickup lines to help you approach interdimensional horrors in real life. We’ll bring you more on this game, as well as Dead by Daylight itself, as soon as we get it.