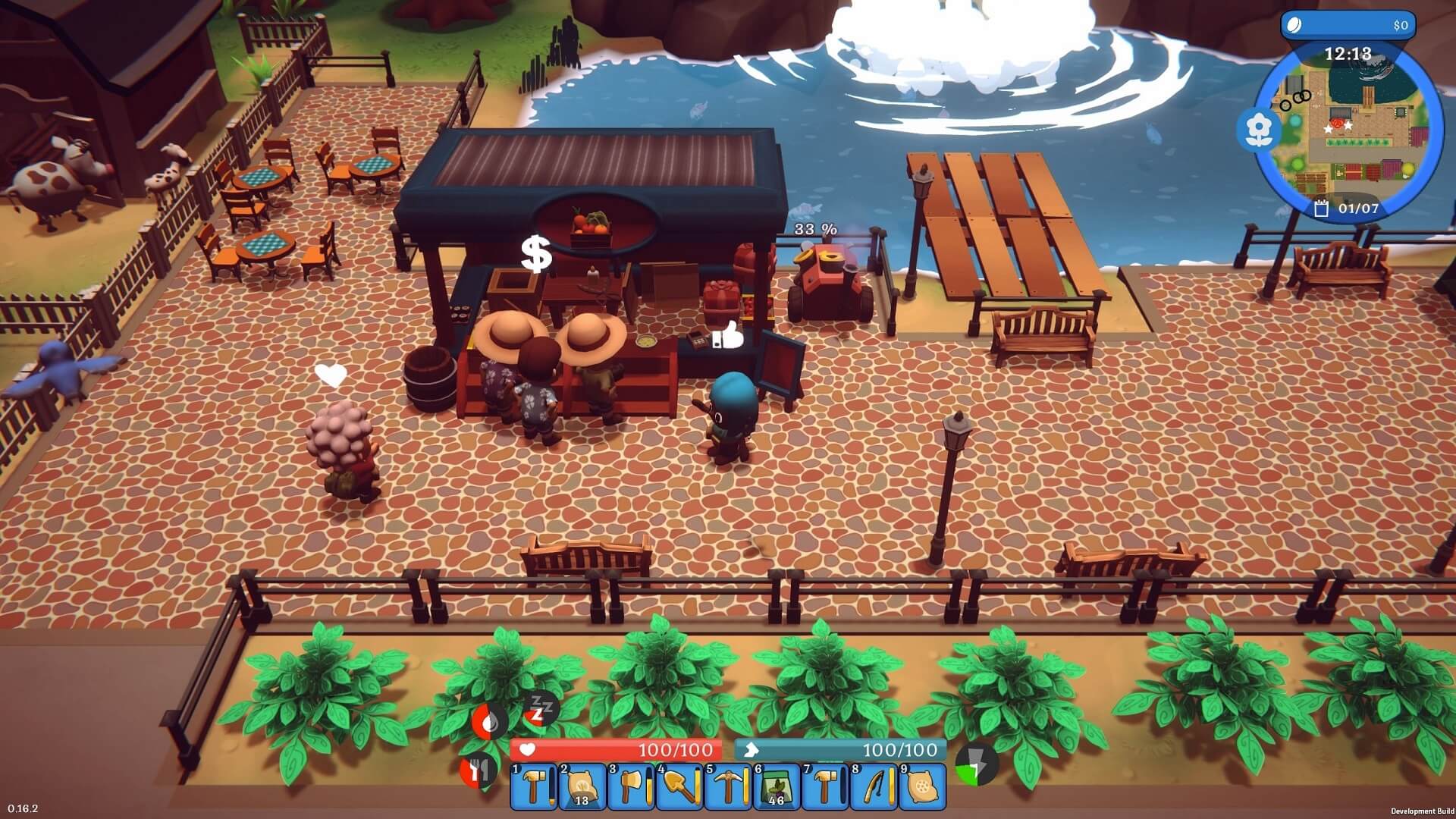 The first major Spirit of the Island update has been announced. Titled “Buried Treasures”, the update is themed, as you can imagine, around archeology, and will give you the opportunity to dig for the titular buried treasures and relics.

What’s in this first major Spirit of the Island update?

Just over two weeks after its initial launchwe’re now getting the first big Spirit of the Island update, which will bring all of the content promised in the first stage of the cozy life sim’s roadmap. The Buried Treasures update will, first and foremost, add an archeology system, allowing you to dig for buried treasure and relics. According to the devs, you shouldn’t be too quick to sell these treasures, though, as they’ll be useful in the game’s new History House, which will display all of the artifacts you’ve found.

As well as the new Buried Treasures system, you’re also getting the addition of weapons and armor in this update, which should help you to defend yourself if you need to. All creatures in the game will have new drops, including a new “relic shard” item, which you can assemble to create a new relic. Once you’ve made one, you can then either display it in the History House or sell it. The Buried Treasures update is also adding two new islands and a host of new creatures to Spirit of the Island, with the developers promising a “surprise” for the islands. Tantalizing, no? You can also fill out a short survey (like, really short) regarding where you want the History House to be in the game. Be sure to check out the Steam community announcement for this update if you want to read a little bit more about it.

What is Spirit of the Island?

Alongside games like Hokko Life (which got a new update last month) and social MMOs like the upcoming Palia, Spirit of the Island is part of the cozy life sim revolution (which is, presumably, a rather laid-back revolution). It’s a coop game in which you must build a farm, grow plants, and generally take part in the community, like a combination of Animal Crossing and Stardew Valley. If you love Eric Barone’s game and others like it, then you’ll almost certainly adore Spirit of the Island. It’s in Early Access right now, but the devs are pledging to add features like crossplay, new quests, and new NPCs as the game’s development continues.

You can pick up Spirit of the Island right now on Steamand you can also get it on the Epic Games Store and GOG if you’re so inclined. Make sure to take a look at our handy beginner’s guide if you’ve just started out and you’re feeling lost on where to go and what to do. Between this game, Stardew Valleyand upcoming titles like Harvest Days and SunnySide, you’ll have plenty to keep you occupied if you’re a fan of farming and life sims like this. We’ll bring you more on the future Spirit of the Island updates as we get it.