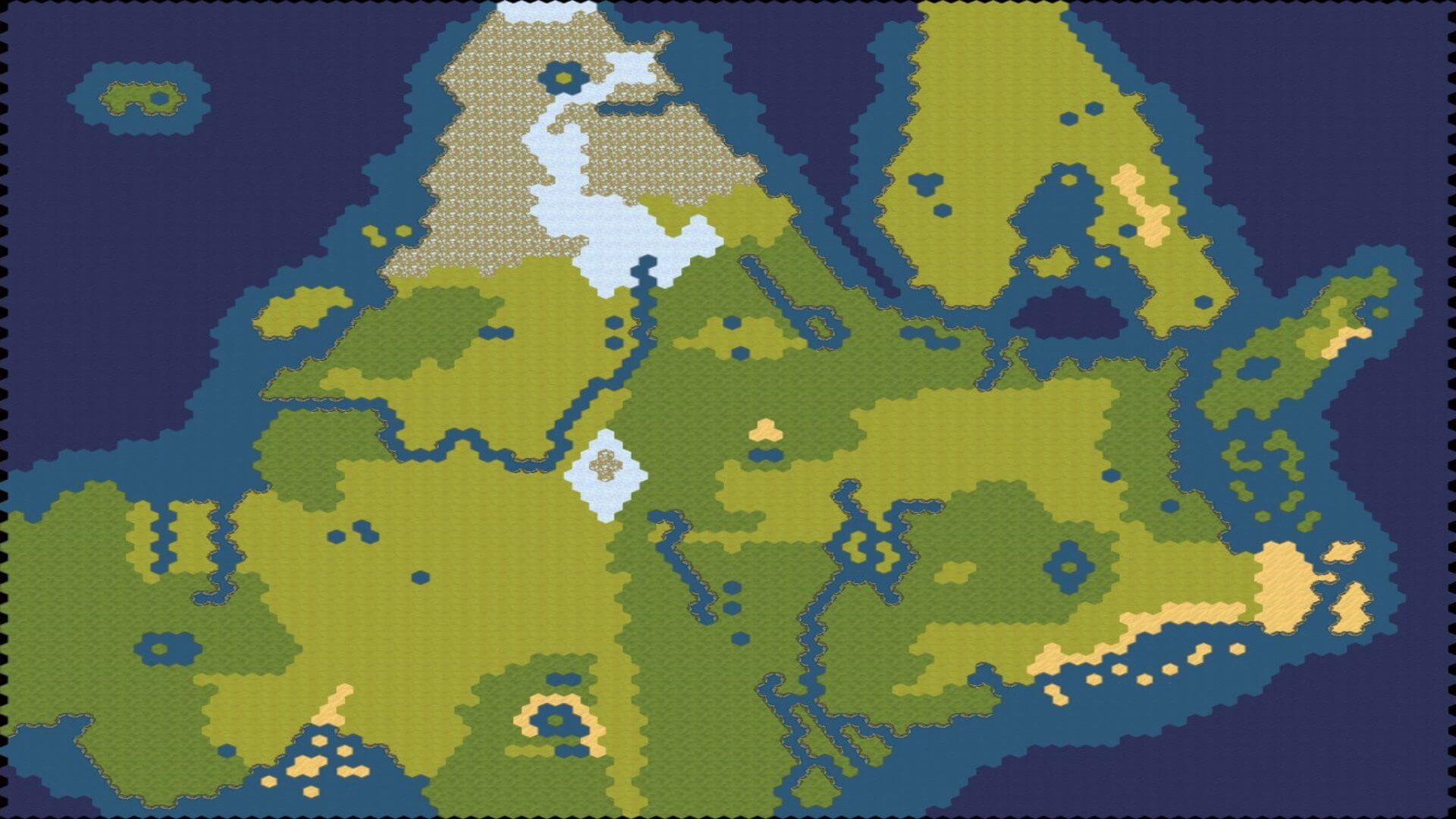 Pokemon Brilliant Diamond and Bright Pearls, the oldest writings of the Fourth Age Pokemon games, all coming out tomorrow. Celebrate this release, one Development VI modder has redesigned the Sinno area as a map in Development VI.

Produced by Skylar Saphyr, Sino of the Arc and a static map that leads to the establishment of the Fourth Generation (Pokemon Diamond, Pearl, and Platinum) in a 4X development game Development VI. The Development VI Sinnoh, like the original Sinno, has many mountains, and the center of the map is divided by Mt. Coronet. There are also various sites that have been redesigned on the map like Easter eggs, which are listed on the mod page with words and suilloettes from the Fourth Generation characters as a competitor. It is also important to note that the maps are slightly modified, especially rivers (along plains, valleys, and arches.) Saphyr also wrote a series a demonstration that the 50 countries that can be played can begin if the players use the Real Start Zone.

The Fourth Generation is not the only one Pokemon a game that the map is redesigned Development VI. A user named Foxpelt has created several maps based on the spin-off / crossover game world Pokemon Mystery Dungeon. One of their maps also makes Air Continent, while the second one reproduces the whole world seems mu Super Mystery Dungeon.

You can download and get setup instructions for Sinnoh map for Development VI Pano on Steam. It needs Gedemon However (Not) Other Map Pack mod to work. In addition, Saphyr suggests addition Religion Growth, The Ancient Religions of Tomatekh, and Prismatic – Color and Jersey Overhaul mods to support the number of players who can play on the map.