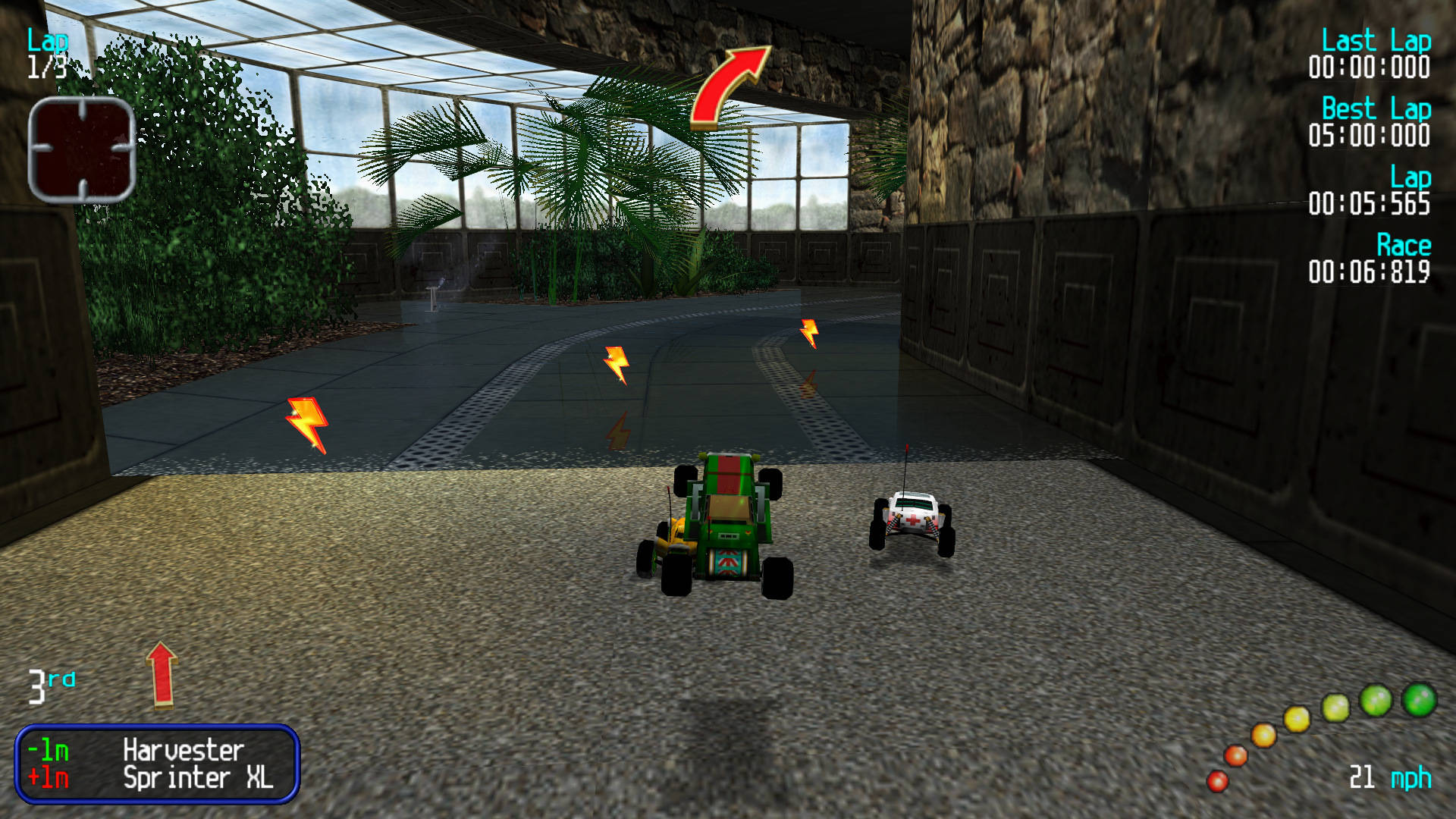 The N64 game Re-Volt has returned to GOG, 8 years after it was delisted due to issues with ownership over portions of the game’s code.

Older games get delisted all the time, whether it’s defunct mobile games like Uncharted: Fortune Hunter or beloved classics like the original PC ports of the Sonic the Hedgehog games. Today, however, has seen the conclusion of an eight-year saga that has ultimately resulted in the return of a long-lost classic to DRM-free retailer GOG.

The N64 game Re-Volt was delisted all the way back in 2014 due to “a problem regarding the ownership of some parts of the code” – it seems that the game had made its way onto the DRM-free storefront without getting the green light from some community modders who helped make the game work on PC.

Here’s the full statement about the game’s removal back in 2014:

It’s my unpleasant duty to inform you, that as of today (ca. 4PM GMT) Re-Volt is going to be temporarily removed from GOG.com catalog. The reason for taking that radical step is a problem regarding the ownership of some parts of the code used in the build we were provided for distribution.

It was brought to our attention, that the version of the game uses content modded in by the Re-Volt community (namely programmers known as Huki and Jigebren), but the authors of the said modification were never asked for permission to use their work commercially. , nor were they properly credited for it.

We have reached out to the Re-Volt community, and we are working with the IP right holder to clear all the questions that have arisen about the game build they have supported.

We have nothing but respect for the modding community keeping classic titles alive years after its release, and we take such issues very seriously.

Until this matter is resolved, the game will not be available for purchase on GOG.com.

Amusingly, GOG.com Team member G-Doc subsequently stated that he believed the problem could be “resolved really promptly” and that it would return to sale soon. Unfortunately, it looks like that didn’t quite pan out – it took 8 years and 3 months before the game would be available for purchase again.

Now, Re-Volt is once again available for purchase as highlighted on Reddit. The game has returned as part of the Good Old Games Week event on the storefront alongside the premiere of Deadly Dozen Reloaded. Furthermore, this event marks the debut of the Good Old Games tag on the site which highlights some classic old games, some of which are currently on sale.

The strangest part of this saga is the fact that it took 8 years for Re-Volt to make its way back to GOG. We’ve reached out to GOG for more details and will update this article when we receive a reply.

Disclosure: GOG works with TechRaptor for affiliate partnership, and TechRaptor earns a small commission off purchases made from some links in this article.