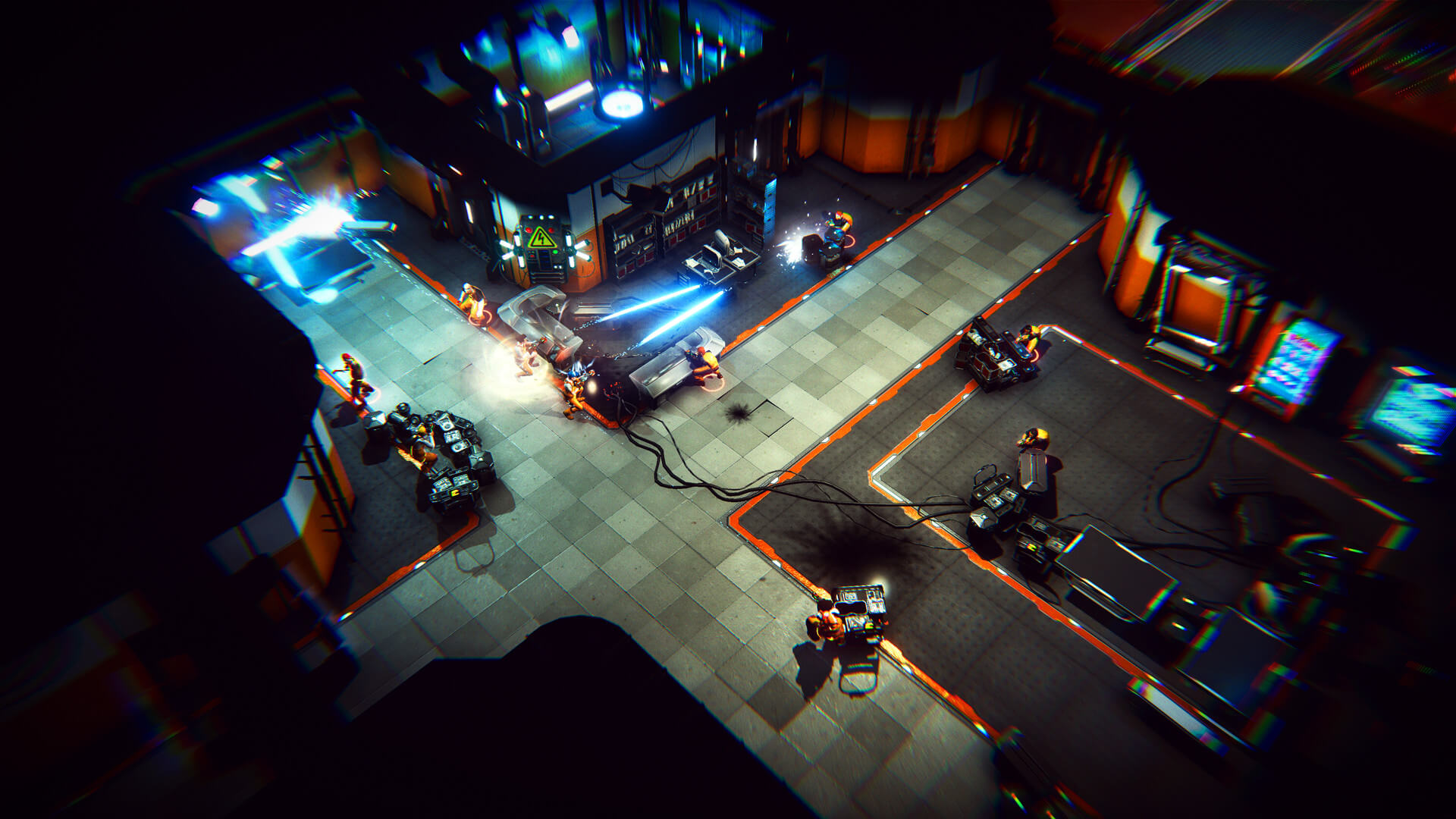 French publisher Nacon is embroiled in another legal dispute. This time, the studio is at loggerheads with two of the creators of the Paranoia tabletop IP over the delisted video game Paranoia: Happiness is Mandatorywhich disappeared from the Epic Games Store in early 2020.

What’s going on with Paranoia: Happiness is Mandatory?

Paranoia: Happiness is Mandatory was launched back in late 2019 exclusively on the Epic Games Store. It was subsequently removed from the store without comment in early 2020, and now it looks like we know why. According to a series of legal documents (which were discovered by French platform Gamekult),, Happiness is Mandatory was delisted due to a dispute between publisher Nacon and two of the original IP’s creators, Greg Costikyan and Eric Goldberg, which resulted in a DMCA claim being filed by the two.

Work on Paranoia: Happiness is Mandatory began in 2016, with development duties going to Nacon subsidiary Cyanide (who would later delegate those duties in part to Irish developer Black Shamrock). The game was pushed back numerous times, until, according to Costikyan and Goldberg, Nacon arrived at a release window of late 2019, without their knowledge. Costikyan and Goldberg received a preview build of the game in September 2019, and they were contractually obligated to evaluate that build in order to approve it. However, the two discovered no less than 74 bugs, both minor and major, leading them to conclude that the game was not fit for release.

Costikyan and Goldberg told Nacon their opposition, but Nacon supposedly went ahead and released the game anyway without consulting them beforehand. The two Paranoia creators demanded that Nacon remove the game from the Epic Games Store, where it had been exclusively released. When Nacon refused, they contacted Epic in order to DMCA the game, claiming that its release was an infringement of their IP rights and a breach of the agreement they signed with Nacon. Epic complied in January, at which point Paranoia: Happiness is Mandatory was removed from the storefront. Nacon sued Costikyan and Goldberg for withdrawing the game from sale, and Costikyan and Goldberg filed a counter-claim alleging breach of contract by Nacon due to the game being released without their sign off.

Nacon is gaining something of a reputation

Remarkably, this isn’t the first time a partner has DMCA’d its own Nacon-published game. Last year, The Sinking City developer Frogwares filed a DMCA claim against the gamestating that Nacon had re-uploaded it to digital distribution platforms without the developer’s knowledge or consent. Frogwares accused Nacon of pirating its game in order to release it again. Nacon responded by saying Frogwares was attempting to “sabotage” its investment in The Sinking City and that the Ukrainian studio’s accusations were “unjustified”. Whether or not Nacon was in the right then (and whether it is now), these public spats aren’t a good look.

In their complaint, Costikyan and Goldberg are asking for $ 150,000 in compensation and are claiming that Nacon breached their contract. We reached out to Nacon for comment on this story. They told us that they’d have a “totally different story” to the one offered by Gamekult, but that the studio won’t comment officially on an ongoing legal matter. It doesn’t look like this dispute is going to go away anytime soon, and it also doesn’t look like we’ll be getting an imminent re-release of Paranoia: Happiness is Mandatory. We’ll bring you more on this situation as soon as we get it.