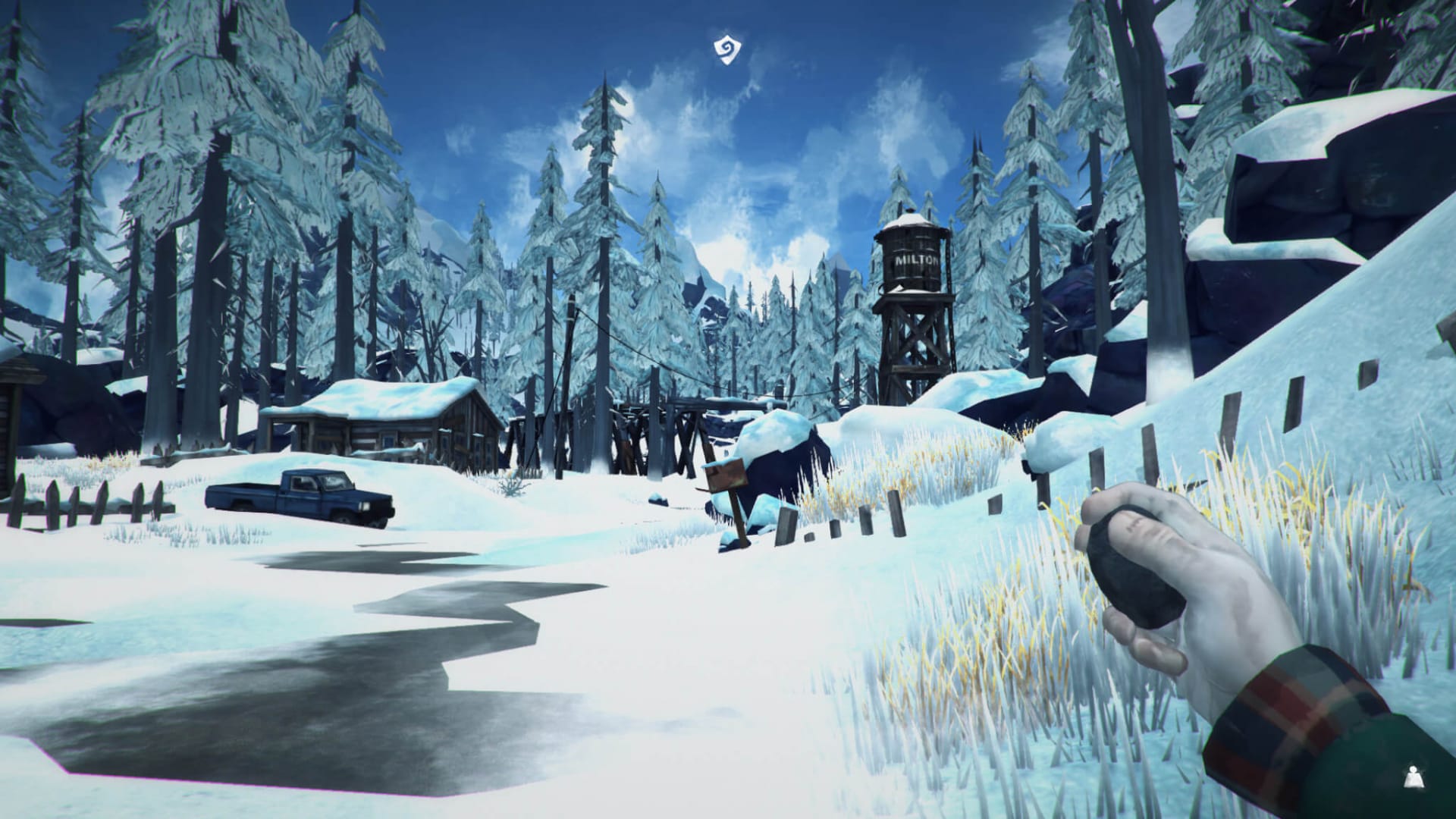 Hinterland Studios has confirmed that The Long Dark Survival Mode paid DLC is coming. This DLC will include new mechanics, challenges, regions, and more, and will be offered both as a season pass and as individual pieces of purchasable DLC.

What can we expect from the upcoming The Long Dark Survival Mode paid DLC?

In a Steam announcement, Hinterland’s Raphael van Lierop reminisces about his time developing the game. Despite a stream of free updates for The Long Darkincluding recent updates fixing bugs and adding a new region to Survival Mode, van Lierop says players frequently request paid Survival Mode DLC for the game. He says that in order to meet this demand, he and his team have been working on decoupling Survival Mode and the Wintermute story mode, which have been inextricably linked in terms of updates until now. This operation has been successful, allowing the team to introduce bespoke paid DLC for Survival Mode, which is part of Hinterland’s future plans for The Long Dark.

Hinterland says its planned updates will “bring new life and new energy” back into the Survival Mode of The Long Dark. The plan is to introduce a season pass-style “paid update path” for the game later this year, which will represent the first paid content for the game since its launch eight years ago. According to van Lierop, Hinterland is planning around 15 to 18 months of constant updates, which will add new regions, challenges, and mechanics to the game, as well as general updates and improvements to The Long Dark‘s core systems.

You’ll either be able to purchase an overall season pass granting access to all of this DLC, or buy the items individually if you don’t like the season pass approach. Hinterland says the packs will be “very fairly priced”, with a discount for anyone who buys them in the season pass package. If you do not intend to buy any of the paid content for The Long Dark, van Lierop says there will still be free updates to Survival Mode, although they will be “smaller, more modest improvements”. More information will be forthcoming in the next few months, according to van Lierop.

What else is happening in the world of The Long Dark?

The other major announcement in van Lierop’s Steam post is that he’s handing the reins of The Long Dark over to Wintermute lead designer Katie Sorrell. According to van Lierop, Sorrell designed all of the Wintermute episodes, including Episode Four, the most recent addition to the campaign. As for van Lierop himself, he says he wants to work on new projects to flex his creative muscles. Having worked on The Long Dark for ten years, it makes a lot of sense he’d want to move on to pastures new. However, van Lierop isn’t leaving The Long Dark without one last farewell. He is personally responsible for writing the script for the upcoming fifth episode of Wintermute, which will conclude the story for the game (although it’s not clear whether Sorrell will want to construct a new set of episodes after Wintermute is done).

You can grab The Long Dark right now on PC and consoles. More details are on the way regarding the exact structure and nature of the Survival Mode paid DLC releases, so stay tuned for those. In addition, Hinterland says that Episode Five of Wintermute is currently on track for a 2023 release, although the team “won’t have much to say about that” for the rest of 2022. It looks like you’ll have to wait a little longer for news about the Wintermute story conclusion. As ever, stay tuned for more on this.