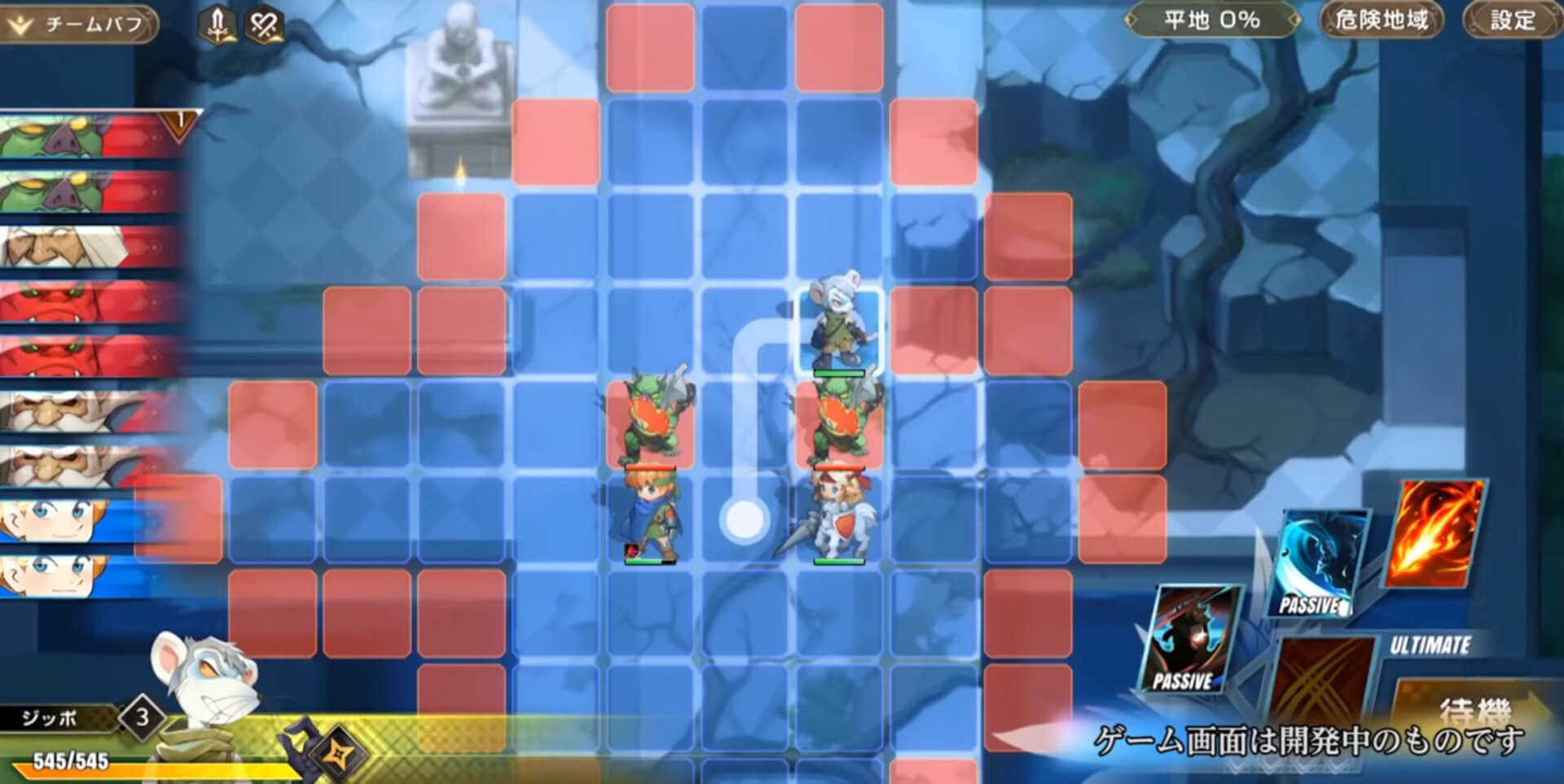 The Shining Force mobile game has apparently been canceled. Shining Force: Heroes of Light and Darkness was originally due to arrive on iOS and Android devices this year, but development has stopped on the game, so the franchise is once again dormant.

Why was Shining Force: Heroes of Light and Darkness canceled?

Since major Japanese tactical RPG franchises like Fire Emblem have risen in popularity in the West, the hope seemed to be that a Shining Force mobile game could replicate their success and revive the franchise. However, it looks like that’s not going to happen. According to to TouchArcade (which cites articles from Japanese platform Gamecast and Korean site GameMeca), development on Shining Force: Heroes of Light and Darkness has officially stopped owing to rising costs and time commitments. It sounds like the devs just weren’t sure the game would find its audience, unfortunately. You can take a look at the Shining Force mobile game trailer here to see what could have been.

According to to Gamecast, Heroes of Light and Darkness developer Vespa has been operating in the red for some time, and has therefore been downsizing its projects. GameMeca says that Vespa has been losing money continuously for the last couple of years, too, so the situation is dire. One of the first projects to go was this Shining Force mobile game, as the development time and costs were starting to balloon. Vespa’s other projects, tower defense RPG King’s Raid and … uh … tower defense RPG Time Defendersare apparently unaffected by the studio’s financial woes.

What will happen to Shining Force now?

It’s somewhat poetically tragic that this cancellation falls in the year of the Shining Force franchise’s 25th anniversary. Fans were looking forward to playing this latest iteration of the long-running strategy RPG series, even if it would take the form of a free-to-play mobile game. The game looked like a fairly traditional Shining Force RPG, albeit one supported by microtransactions, so it’s a shame that this cult hit series won’t get the revival it deserves. The future of the franchise is unclear, but Vespa seems to be looking for someone to pick up the rights if Gamecast is to be believed (although we are using machine translation for its article, which is in Japanese).

Cancellations like this are all too common in the gaming world, unfortunately. In recent months, anticipated projects like Michel Ancel’s Wild have been shut down, while studios like Paradox Interactive have been shutting down projects in order to focus more on niches they already know they can hit. Luckily, if you want to play Shining Forceyou can check out the Genesis Classics collections, which are available on PC, PlayStation, Xbox, and Nintendo Switch. If you only play one, make it Shining Force II. Trust us.