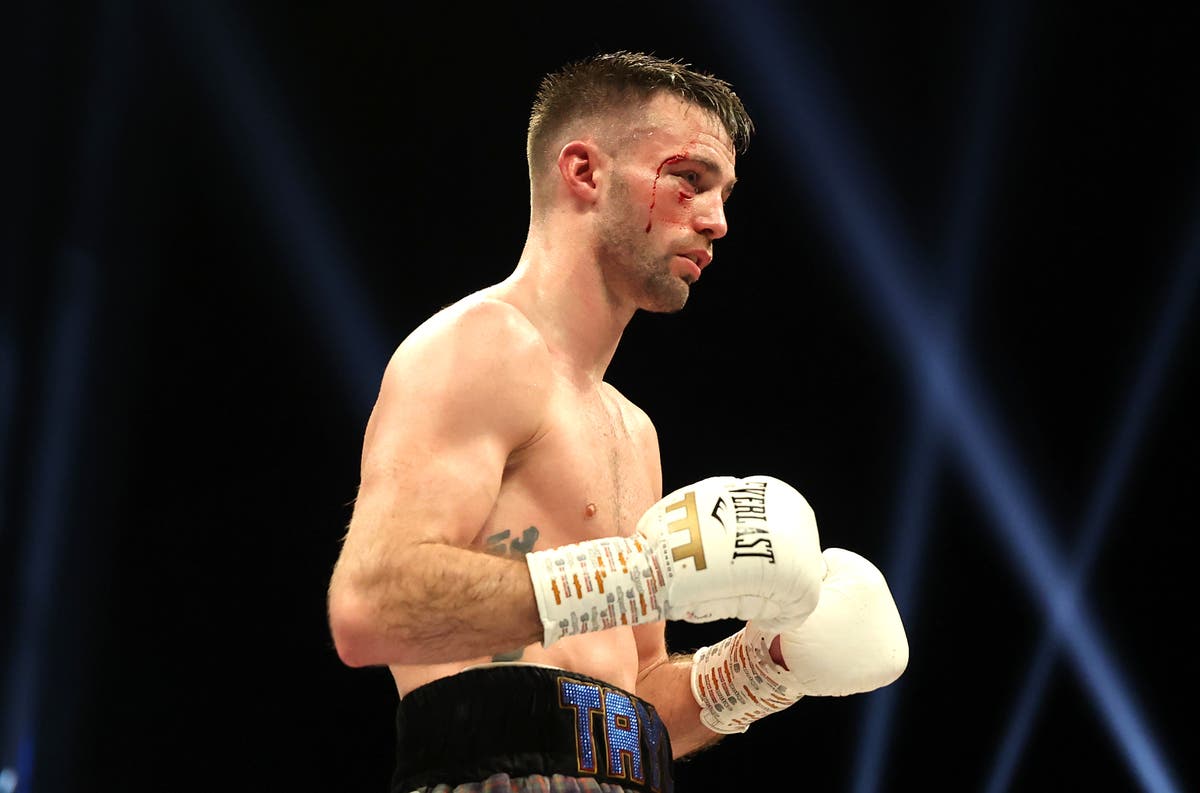 Josh Taylor has been stripped of his WBA super-lightweight title, the governing body announced on Saturday – with the Scottish fighter then claiming he decided to vacate the belt.

Taylor’s most recent defense came during February against Jack Catterallwhen he was awarded a controversial points win in Glasgow.

The WBA had ordered a mandatory fight between Taylor, 31, and the first-ranked challenger Alberto Puello of the Dominican Republic.

However, the governing body said “due to the lack of response from Taylor’s team” the decision was made to strip the Scottish boxer of his title.

A statement from the organization read: “The World Boxing Association (WBA) championships committee, in accordance with the organization’s rules, has decided that the super lightweight title, which was held by the Scottish Josh Taylor, is vacant as of May 13.”

In response to the announcement, Taylor, 31, took to social media to insist he had made the decision himself.

In a post on TwitterTaylor wrote: “FYI, I vacated it the belt I want (sic) stripped.”

Taylor has an undefeated record through 19 fights and remains the IBF, WBO and WBC champion.